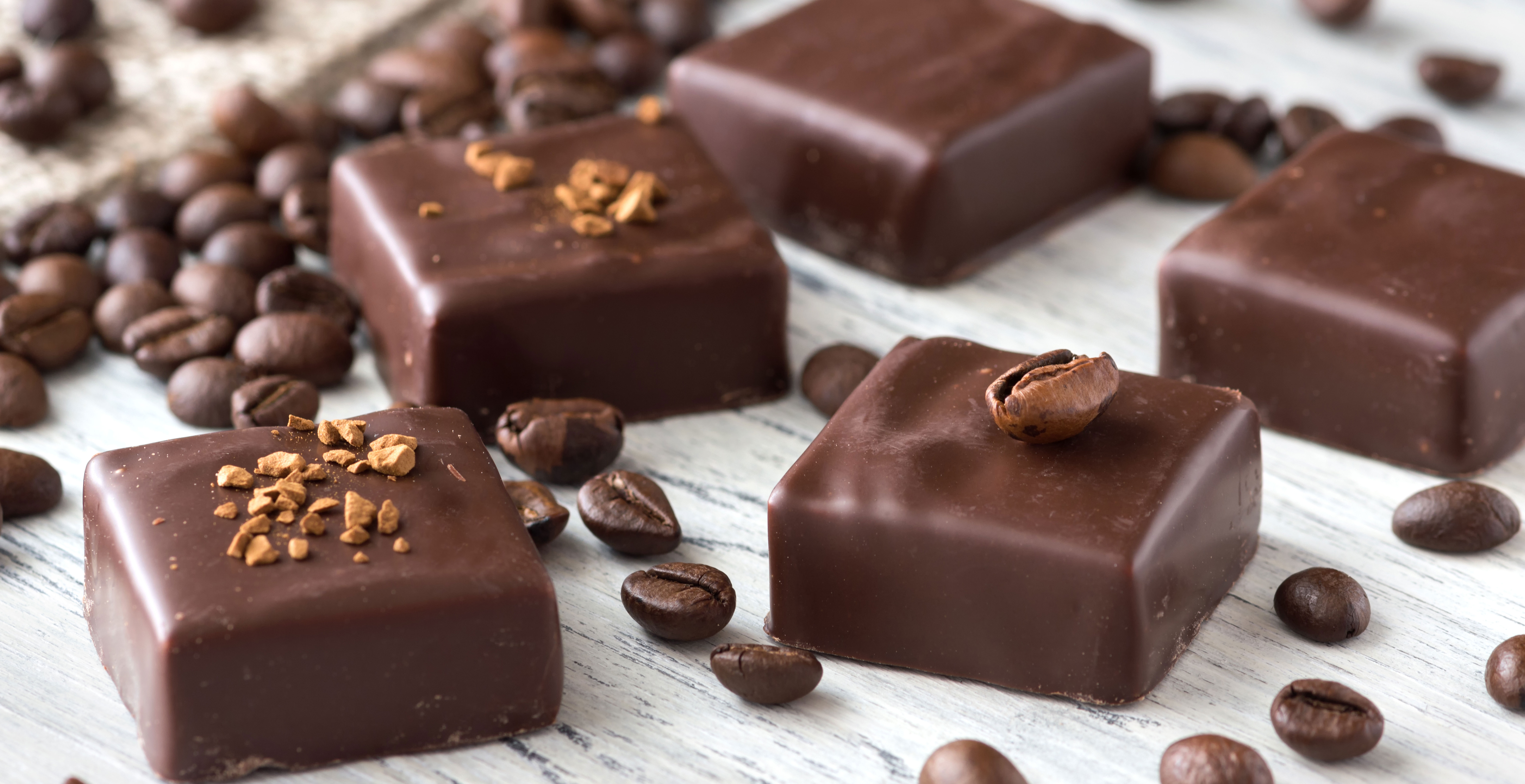 There are so many foods your dog must avoid. Yes, many of us love to feed our dogs human food as a sign of our love and affection.

So here’s a list 10 foods that should never be fed to our much loved canine companions. Because safety always first.

Alcohol has the same effect on a dog’s liver as it does on a human’s but it takes a lot less to cause the damage.

Any food or drink containing the smallest amount of alcohol given to your dog can cause vomiting, diarrhea, central nervous system depression, problems with co-ordination, difficulty breathing, coma and even death.

The smaller the dog the greater the effect. This is definitely one of the top foods your dog must avoid.

Many of us grew up giving our dogs bones thinking they were great for their teeth and for keeping them occupied.

We’ve since learnt that bones are really dangerous foods we could feed our dogs.  Bones frequently lead to tooth fractures, are choking hazards, and can also splinter and cause an obstruction or nasty lacerations in their digestive systems.

The symptoms of intestinal obstruction are vomiting (often soon after eating), not eating, weakness and diarrhea. So next time you think of bringing home your left over rib bones from your local steakhouse, think twice and consider rather investing in some WIZERCHEWS.

Symptoms of caffeine poisoning include restlessness, rapid breathing, heart palpitations, muscle tremors, fits and bleeding. If taken in large enough quantities it can be fatal to your dog. So stay away from sharing your afternoon tea time with Fido.

Dogs generally love the taste of chocolate, making it another ingredient of the top foods your dog must avoid.

Chocolate, even white, contains theobromine which is poisonous to dogs. The most dangerous kinds of chocolate are dark and unsweetened baking chocolate like cocoa.

As little as letting your dog lick the mixing bowl, could cause vomiting and diarrhoea. Symptoms of theobromine poisoning are vomiting, diarrhoea, excessive thirst, abnormal heart rhythm, tremors, seizures and death.

Dogs love the taste of grapes and raisins and are quick to pick up any that we accidentally drop.

We don’t know the reason why, but even small amounts of grapes and raisins are poisonous to dogs and can cause kidney failure. Symptoms to look out for are repeated vomiting, lethargy and depression.

Like grapes and raisins, we’re not sure why, but Macadamia nuts are toxic to dogs. Fortunately they’re not a treat most of us would think of, but it is good to know in case your dog accidentally gets hold of some. As few as 6 nuts could make your dog ill.

Symptoms of poisoning include muscle tremors, weakness or paralysis of the back legs, vomiting, high temperature and a rapid heart rate. Eating chocolate with these nuts will make the symptoms a lot worse.

There is a perception that feeding dogs onions and/or garlic is a natural remedy to protect them from fleas. These two foods will certainly give them bad breath but do nothing to fend off fleas.

In fact, they can be highly toxic, particularly if fed regularly. Onions and garlic, be they powdered, raw, cooked or dehydrated can destroy a dog’s red blood cells leading to anaemia.

Eating a large quantity just once or smaller amounts regularly can cause poisoning. Symptoms of anaemia include weakness, vomiting, little interest in food, dullness and breathlessness.

8. PITS AND SEEDS FROM FRUIT

The pits from fruits like peaches, nectarines and plums can cause intestinal obstruction which would probably need surgery to remove.

The symptoms of intestinal obstruction are vomiting (often soon after eating), not eating, weakness and diarrhoea. These pits also contain cyanide which is poisonous to humans and dogs. Best not to throw your fruit pits into the garden or compost heap, rather chuck them in the dustbin.

It may cause vomiting, loss of co-ordination, seizures and in severe cases, liver failure if your dog eats it. Keep your handbag out of reach of the gum thief and be careful that the peanut butter you use to line your dog’s favourite KONG toy doesn’t contain Xylitol.

Think about it, yeast is also used to help the fermentation process in beer to produce alcohol. This process continues in dog’s tummies putting them at an additional risk of alcohol poisoning. So resist the urge to drop them a ‘treat’ when making your daily bread.

Dogs are curious creatures and tend to explore with their mouths. We can be as careful as possible and sometimes they do find and swallow things they shouldn’t. It’s a good idea to keep the numbers of your family vet and after hour vet facility near the phone or on the fridge for these situations. If you think your dog has eaten something that could be poisonous give them a call immediately and ask their advice.

Dogs are curious creatures and tend to explore with their mouths. We can be as careful as possible and sometimes they do find and swallow things they shouldn’t. It’s a good idea to keep the numbers of your family vet and after hour vet facility near the phone or on the fridge for these situations. If you think your dog has eaten something that could be poisonous give them a call immediately and ask their advice.